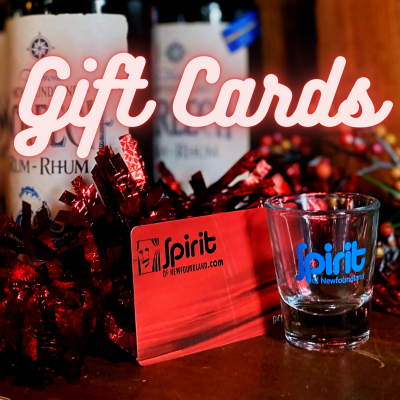 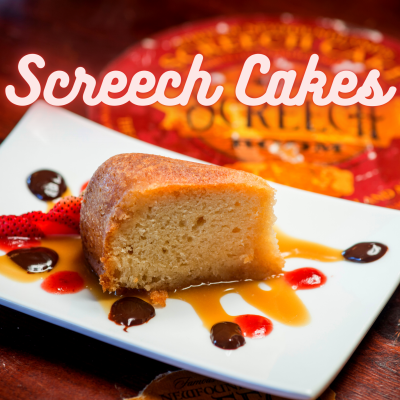 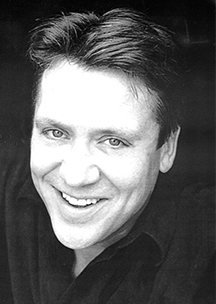 Peter Halley is the Artistic Director of the Spirit of Newfoundland, a position that he has held for 20 years. A graduate of both Mount Saint Vincent and Memorial University. He has either written, directed and performed in all of the company’s eighty plus productions. He has been a professional singer, actor and entertainer for the past two decades and has been actively involved in theatre, television and film. He has been a guest artist with the Newfoundland Symphony Orchestra several times, and works extensively as a music adjudicator and clinician.
Some exciting projects coming up include:
A SONL production commissioned by St. Patrick’s Mercy Home, celebrating their 60th Anniversary.
Peter will be playing Nathan Detroit in Guys Dolls with Atlantic Light Theatre (February 1-4 2018)