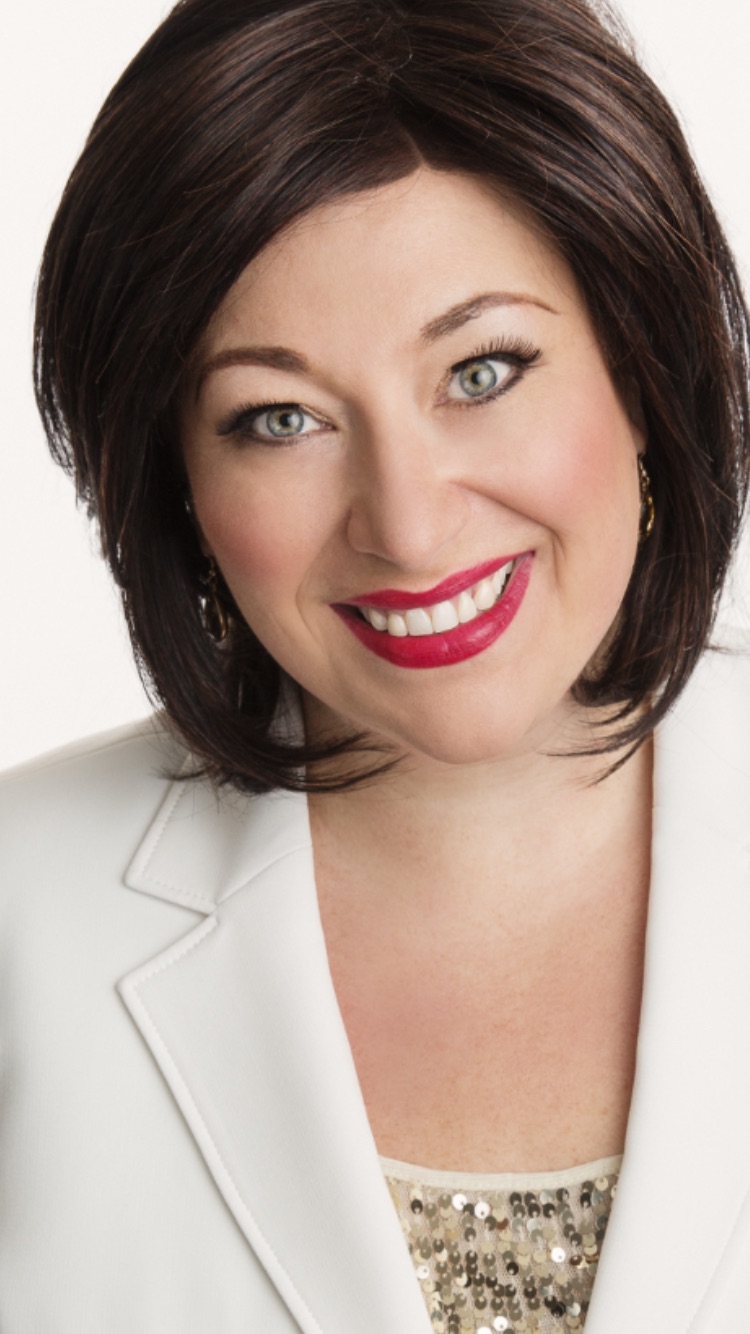 Whether in concert, opera, or recital, Shelley Neville enchants audiences with her "1000-watt smile" her sumptuous voice and engaging presence.

Born and raised in St. John’s, Newfoundland, Shelley Neville received a conjoint degree of Bachelor of Music in 1993 and Bachelor of Music Education in 1994 from Memorial University. Shelley then continued her education at the University of Toronto where she obtained an Artist Diploma (Honours) in 1996 then went on to complete an Opera Diploma (Honours) in 1999 where she received the Most Distinguished Graduate Award and in the same year was a Metropolitan Opera National Council Auditions finalist.  In 2007, Shelley received her Master of Music in Vocal Performance and Pedagogy from Memorial University where she is currently instructing voice part-time.

In 2015, Shelley sang in the Neil Semer Vocal Academy in Cevennes, France as well in 2008 in Aub, Germany. Shelley attended the Centre for Opera in Sulmona, Italy a five-week inaugural training program where she performed the role of Marcellina in Le Nozze di Figaro. Shelley also trained at the Britten Peers School for Advanced Musical Training in Aldeburgh, England.

Local oratorio and opera highlights include Beethoven’s Ninth, The Messiah, Haydn’s Creation, La Traviata and The Merry Widow with the Newfoundland Symphony Orchestra under the direction of Maestro Marc David.

In 1997, Shelley co-founded one of the province’s leading theatre companies, Spirit of Newfoundland Productions. Some performance highlights to date include a cross Canada tour in 1997 promoting Newfoundland Tourism, singing for Queen Elizabeth in Bonavista for the Cabot 500 Celebrations, touring the province with the off- Broadway show, I Love you, You’re Perfect…Now Change,  singing for President George Bush senior in Port Hope Simpson Labrador, playing the title role of Patsy Cline in Just a Closer Walk with Patsy Cline and  receiving the adjudicators top favourite prize for Nunsense at the Waterford Light Opera Competition in Waterford, Ireland in 2005.

In 2008, Shelley established her own performance company and has produced some of the province's most elegant musical shows: Big Italian Night, The Big Wigs and the highly popular Christmas favourite Shelley Neville presents O Holy Night.

In 2010, Shelley was awarded the Emerging Leaders Award at the National Association of Teachers conference in Salt Lake City, Utah. In 2012, Shelley received the Queen Elizabeth II Diamond Jubilee Medal for her outstanding musical contributions made to Canadian culture.