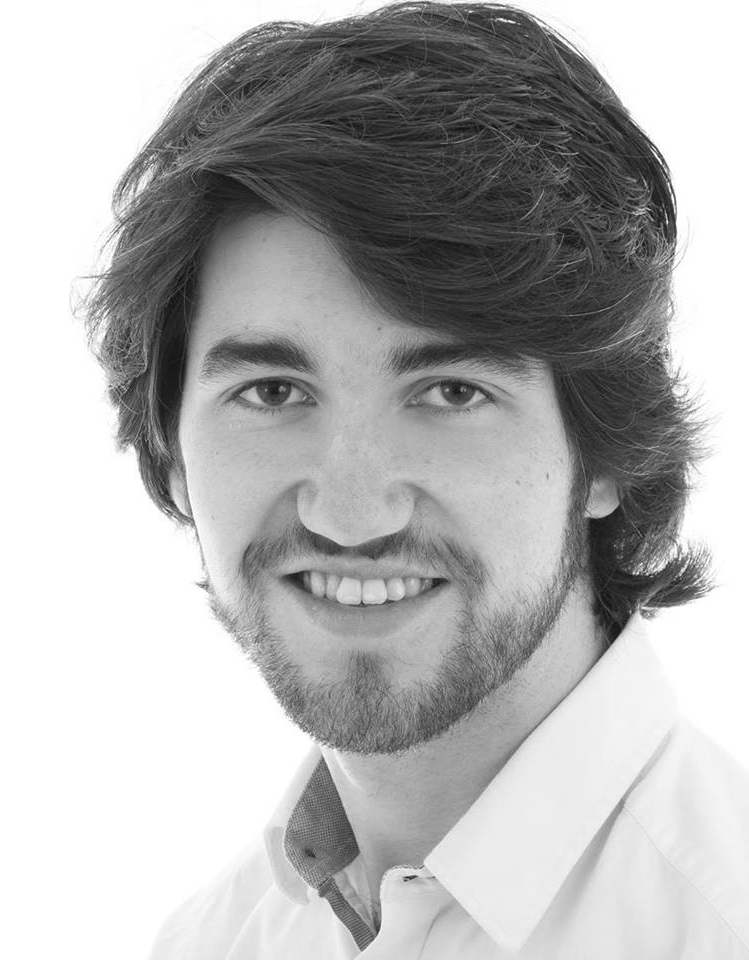 Originally from Stephenville, Evan now calls St. John's home having built a reputation here as a well-respected and sought-after musician. He holds a B.Mus. in Voice from Memorial University and was accepted to the Masters in Vocal Performance and Pedagogy. Believing functional piano is crucial in a pianist’s life, he has subsequently worked as an accompanist with the Philharmonic Choir (PCNSO) and the Quintessential Vocal Ensemble (QVE) with whom he travelled to New York last Spring to perform as a guest at Carnegie Hall. He has also accompanied thousands of singers across the province in festivals, recitals and concerts. From 2008 to 2013 Evan worked extensively with the Stephenville Theatre Festival, returning annually (2010-2013) as Musical Director, keyboard player, vocal coach, and performer. There he directed, composed and performed in more than 25 shows encompassing rock, pop, country and musical theatre. He has musical directed and served as vocalist/pianist for various productions in the city including Grease (Theatre St. John's), An Evening With Andrew Lloyd Webber (Theatre St. John’s), British Invasion (Red Dress Entertainment), and Skeets, Snobs and Peppermint Knobs (Spirit of Newfoundland) to name just a few. This Fall he co-produced and starred in Pianomen: The Music of Elton John and Billy Joel at the St. John’s Arts and Culture Centre performing to a sold out audience. Evan’s teaching career spans nearly a decade of sharing his knowledge, experience and love of all music with piano and voice students of all ages and backgrounds. He is delighted to be on the stage again with his Spirit Family!