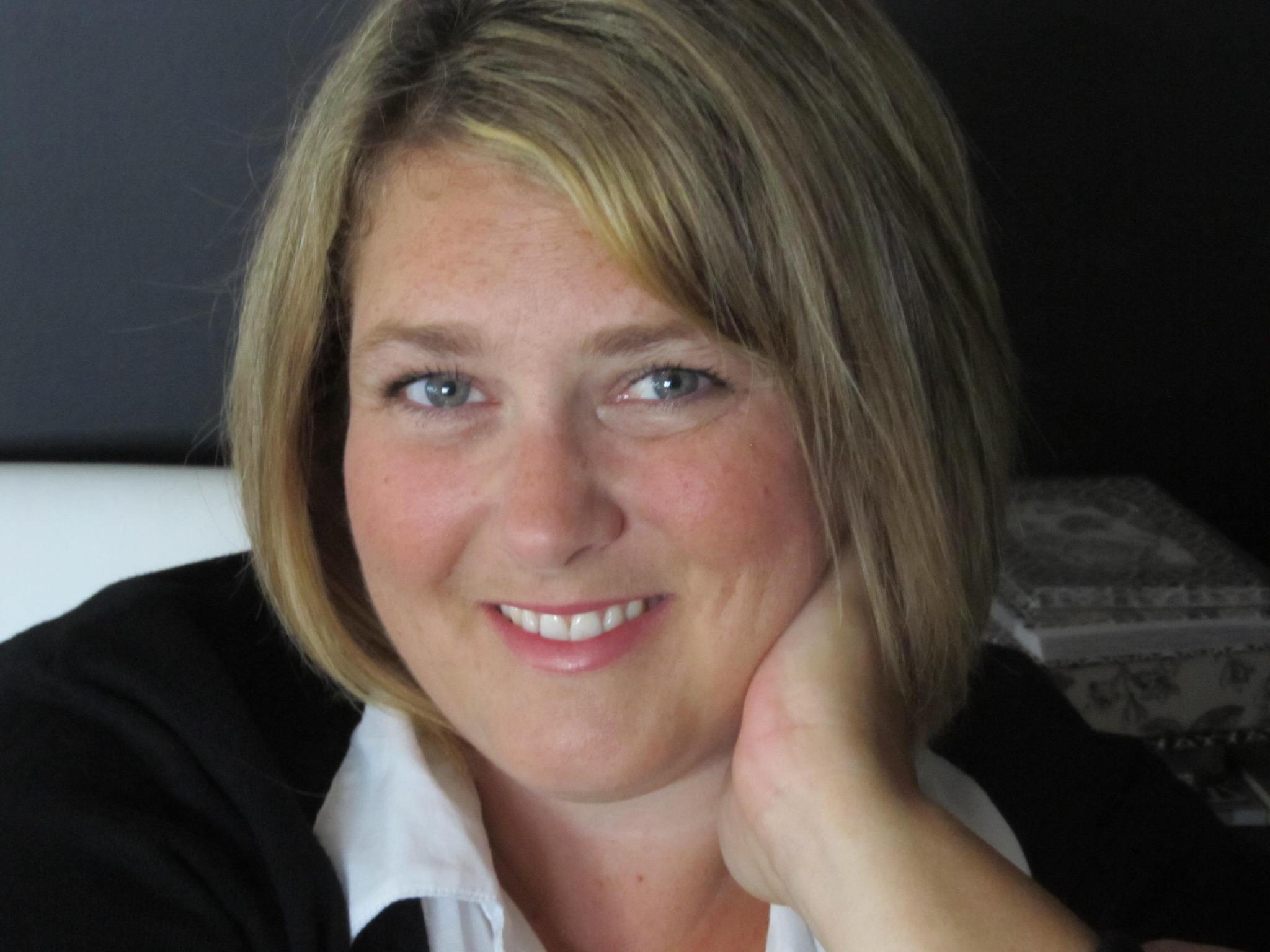 Leslie is delighted to be performing her first show with Spirit of  Newfoundland. As a native of Halifax, Leslie graduated from Dalhousie University in Vocal Performance, having performed in many roles of Music Theatre and Opera such as HMS Pinafore (Buttercup), Ruddigore (Dame Hannah), Patience (Lady Jane), and Street Scene (Anna Maurrant), Il tabarro (La Frugola) and Albert Herring  (Florence Pike). After her undergraduate program, Leslie continued her vocal studies in Calgary where she performed with Calgary Opera in the productions of Susannah and Il Trovatore.  Settled now in St. John’s as a music teacher, she is active on the stage in PMP productions: Wizard of Oz (Wicked Witch), Anything Goes (Evangeline Harcourt), Annie (Mrs. Pugh), Anne of Green Gables (Rachel Lynde), and also as Mother Superior in QVRRDF’s production of The Sound of Music. Leslie will also be on stage with Atlantic Light Theatre upcoming production of 9 to 5 this February.