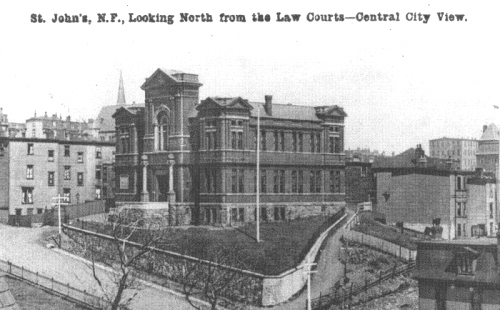 Spirit of Newfoundland Productions is located in the historic Masonic Temple Building. This building has a magnificent history and architecture.

History of the Masonic Temple

This is the Masonic Temple, built 112 years ago by the political and business leaders of the day. It is an architectural gem that boasts four performance rooms, a massive pipe organ, pianos in every room, numerous historic Masonic symbols and plenty of mystery and intrigue to inspire great artistic and creative thought. The building is the headquarters of Spirit of Newfoundland, complete with dining rooms, full service bar, full commercial kitchen, rehearsal rooms, offices, dressing rooms, costume bank, prop and technical storage, and catering supply.

Significant notes about the Masonic Temple:

It is an architecturally stunning building positioned in a commanding spot overlooking many other heritage buildings in downtown St. John’s.

The interior of the building has been beautifully maintained since it was constructed 111 years ago. Most of the heritage is untouched.

It is officially recognized as a City of St. John’s Heritage Building

Is home to an exquisite historic pipe organ which was purchased by the Masons with the help of donor John C. Crosbie, another famous son of Newfoundland and Labrador.

The Masonic Temple has cultural value as it is a physical reminder of a time when fraternal organizations played a significant role in the city of St. John's

Sir William Whiteway, the longest serving prime minister of the colony of Newfoundland, laid the building’s cornerstone which is still in place and holds a time capsule from 1897.

The Masonic Temple is currently under exterior renovation.

The photo below was taken prior to the Great Fire of 1892, coutesy of Memorial University's Archives. Note the Kirk in the lower right foreground which burned down (Now the site of the Casbah and Victoria Station). The Masonic Temple was built on the footprint of the sprawling bungalow next to the Kirk. 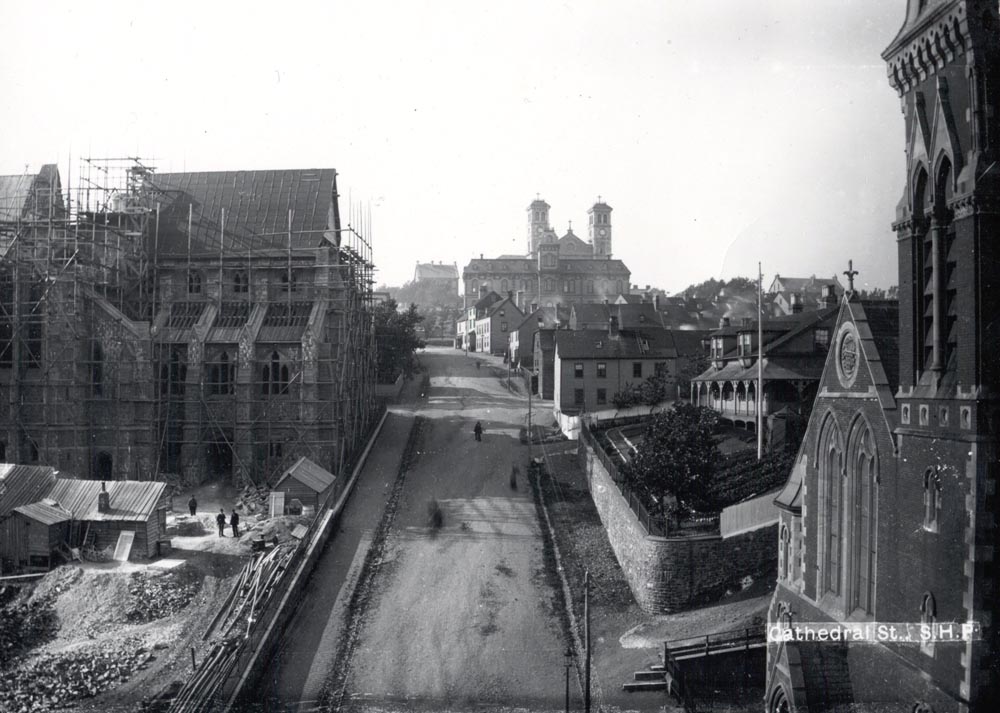